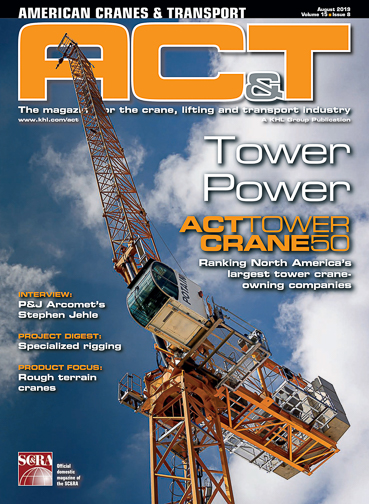 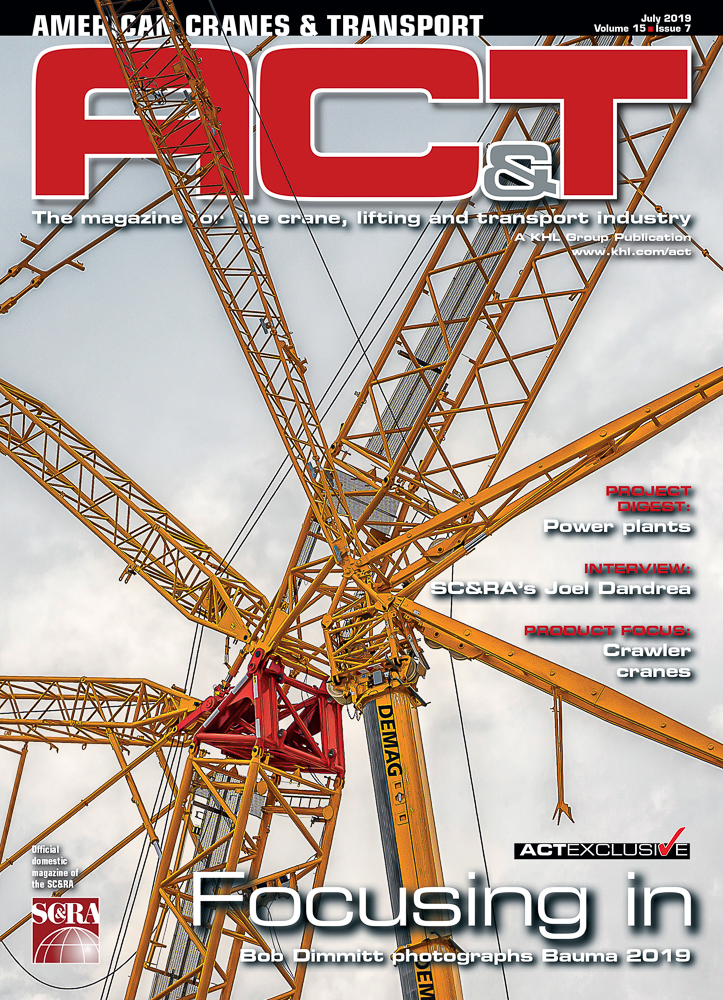 Was excited to see the July issue of American Crane and Transport hit the stands today. I was asked to share my experience covering the largest equipment tradeshow in the world as a photographer and the article includes six pages of images I captured during that week in Munich. The editor also decided to go with one of my abstracts for the cover which made this issue even more special. 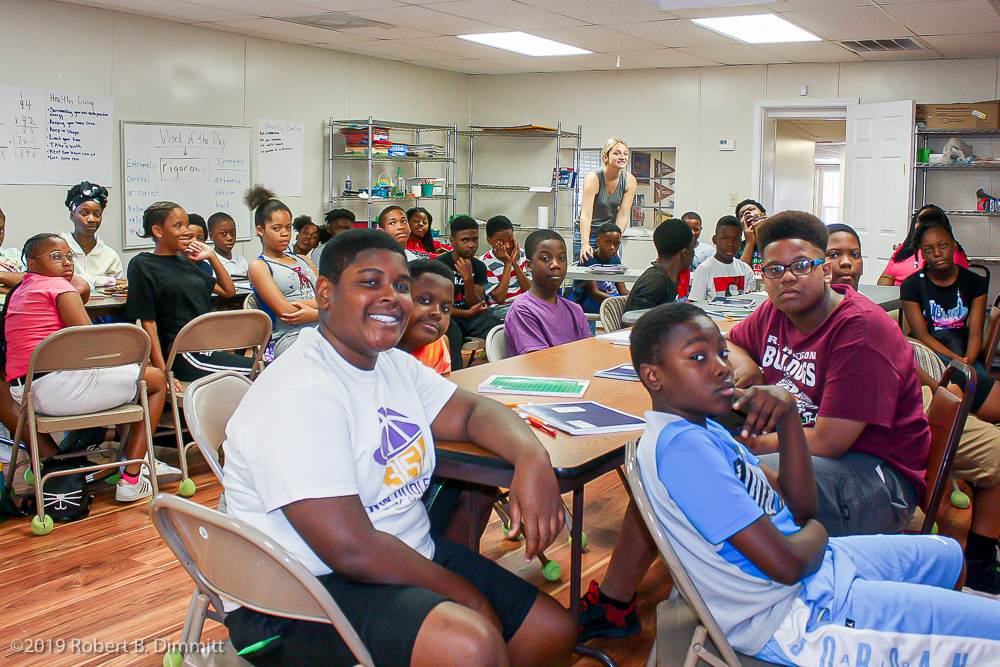 A shout out to the New Possibilities Youth Program of Edmundite Missions, Selma Alabama. New Possibilities seeks to expose young people to new experiences that would not typically part of the usual academic program. This summer’s experiences will include lacrosse, ballet, photography and cooking to name a few. I was asked to speak about my passion for photography and ways to improve your images as a kick-off to the Program’s photography section. We used Zoom and simulcast to classes in Selma, Mosses and Vredenburgh Alabama. With the help of a small exhibit of my work on-site and a couple of slideshows and powerpoint, we looked at a lot of images and talked about taking control as a photographer and not simply clicking when everyone else does; understanding what your subject is and looking for ways to enhance it through looking at light, background, color and more, as well as ways to avoid distracting the viewer as you frame your image. And as we learned, a lot of this comes down to simply moving your feet to get to the best position for your image. They’re off to shoot for the rest of the week and will be submitting their best images next week for review. Thanks again for the opportunity to speak!

There is nothing like Munich on a weekend. Especially when their beloved Bayer Munchen is playing. Following my trip out to the Bauma fairgrounds, I spent time walking around Munich, one of my favorite cities in the world. As you can see the crowds were out in force with many dressed to support their team. The Z6 is shaping up to be a great travel camera, light and responsive. 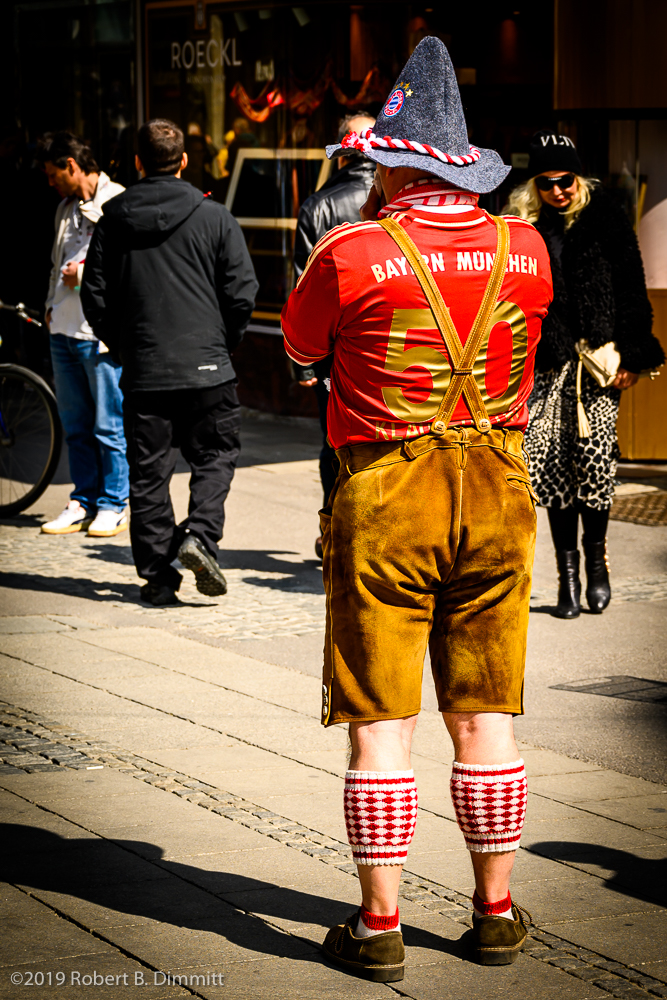 Attending my fourth Bauma in Munich Germany and shooting for my friends at KHL magazine. It should be interesting both from the magnitude of the show and the fact that I’ll be using the new Nikon Z6 mirrorless body as well as my D5. So far the Z6 has not disappointed and has actually been consistently outperforming my expectations. Bauma is the largest equipment trade show in the world, held every three years at the trade fair grounds outside Munich. Its massive, a sensory overload for any first timer with 3,700 exhibitors from 63 countries spread over 137 acres, 44 of which are enclosed. Attendance is expected to exceed 500,000! Consistent with past shoots I usually arrive two days before the trade show opens and walk the show grounds to get a feel for exhibits and light. This is where the press pass comes in handy. The pre-show activity is nothing less than a frenzy with well over 1,000 forklifts and other equipment as well as thousands of tradespeople racing around and putting the final touches on the exhibits. And like magic, all this activity will be done by Monday morning when the crowds start lining up to enter. This is one of the tower cranes taken with the Z6 and Z 24-70 f4.5 shot in B&W in camera. Just love that ability! 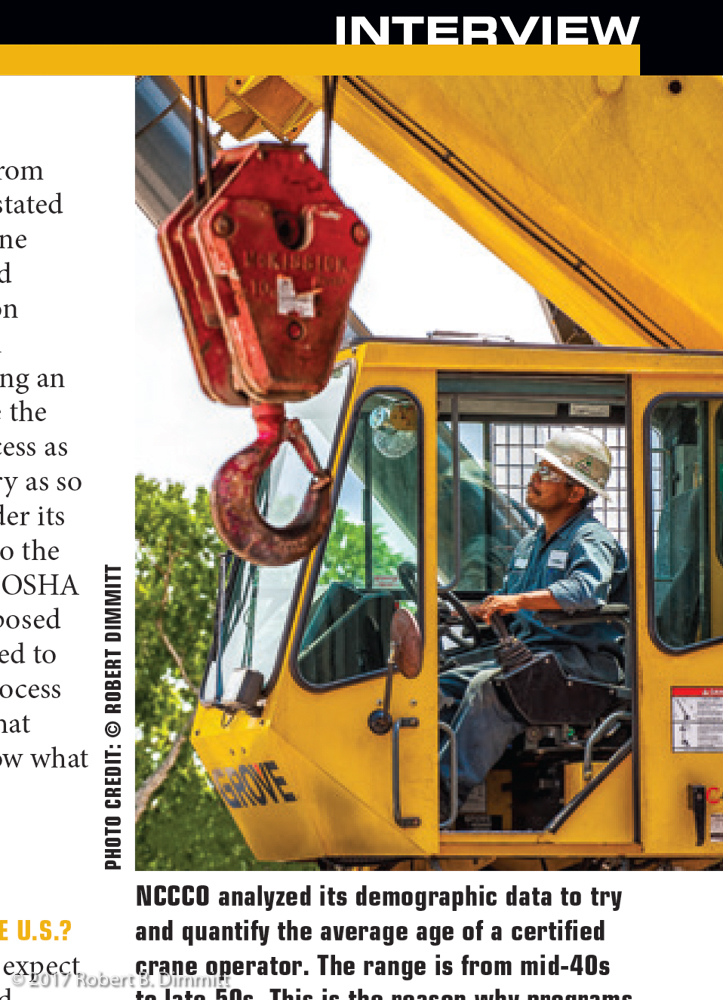 In October, I received an e-mail from an editor looking for an image of a crane operator to support a story they were doing on operator training. Usually, in the assignments I have shot, the crane is the subject and due to the size of the crane the operator is a very tiny part of the image…if he/she can be seen at all. I had till the next morning to get back to the editor so that evening I filtered my images and from 10,000 plus finished images of cranes I had two featuring crane operators where I had releases. I found them in about 5 minutes and had them off to the editor that night. Four weeks later, the image was published. I never would have found those two images from 10,000 plus shot over the past decade had it not been that I had attached some basic keywords to those images. If you keyword when you input your images from your cards, it soon becomes a habit. A habit that just got reenforced by this experience. 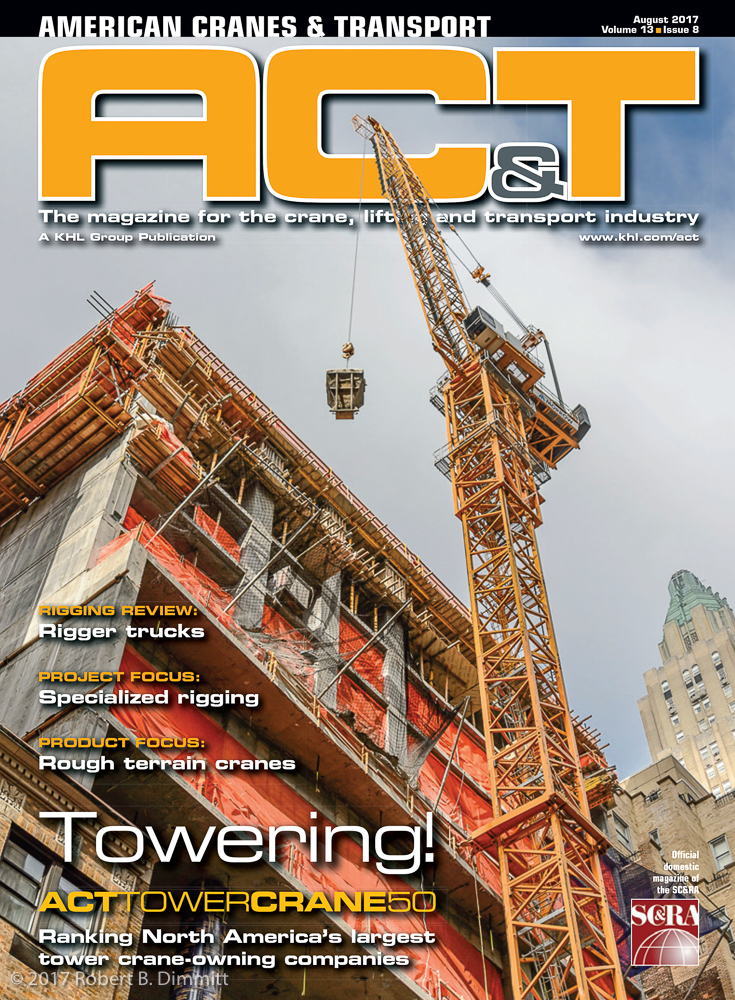 In shooting the cover for the August issue of American Crane and Transport, I had what I thought was a slam dunk idea for a cover. Literally outside my 16th floor office was a 51 story building going up. I started shooting the building from the time the tower crane was assembled. What a unique shot I thought. Straight down on a Tower Crane, a perspective most people don’t see or get to shoot. Up 2,3,8,12 stories and I shot all the way, along with the conventional from the ground up shot. When it came time to submit, in went the “unique perspective shots” along with the traditional. Then the call came from the editor. “We are really struggling to select one from several we like, would you like to be the tie-breaker?” So I selected my favorites and had a couple of hours to get back to them. In the end, I picked the traditional shot. Why not the “unique perspective”. The image was to highlight the magazine’s lead story, key word “story”. The more I looked at the tower crane below me in the “unique perspective” shots, the more I realized that they just didn’t have the impact of standing under a 12 story tower crane in operation – that’s what your mind expects to see and if it doesn’t see that it doesn’t scream Tower Crane. So in supporting the magazine’s lead story, we needed to make the reader’s mind identify quickly that this was the tower crane issue, not struggle to figure out why we were looking down on the crane. It was an important lesson for me and a reminder that its about telling the story, not just about capturing what was a unique perspective. In the end the story won out, as it should have. 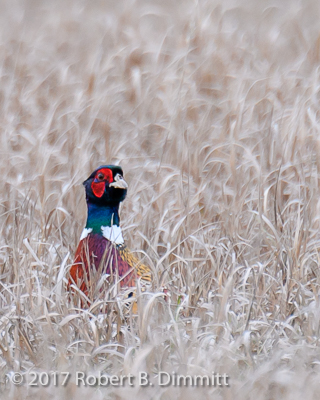 While there may not be as many of them as when I was here a decade ago, they are still everywhere!

When I heard that a “professional” photographer cancelled on my daughter’s friend three days before her wedding, I agreed to shoot the wedding as a gift to the bride. It was a Halloween theme and this was one of my favorite props from the reception.